Developer Blog #1 – So it begins

Hi everyone and welcome to this first developer update log for the new NCR Rewrite. In each of these update logs, we will review what has been happening in the last week or two of development, to try and keep as many people as possible in the loop at any given time.

In any case, lets get started:

This could be you!

Our first and foremost point of order was to begin the hiring process. Whilst we did lose a few members shortly after release, it must be noted quite a few of these were either members who were already experiencing significant burnout, or were inactive to begin with. Much of the major core team that was active close to release has remained as is.

However, the need for further talent has, of course, been on our mind. So we opened up the recruitment channel on the discord and, in the last 2 weeks alone, have brought on close to 30 new trial developers to the team. We’ve expanded our operation in the writing, art and the programming department. We are still looking for new developers all the time. This new blood includes some very talented artists, musicians/composers and writers.

Here’s a few pieces of what our new concept artists have created in the last few days! 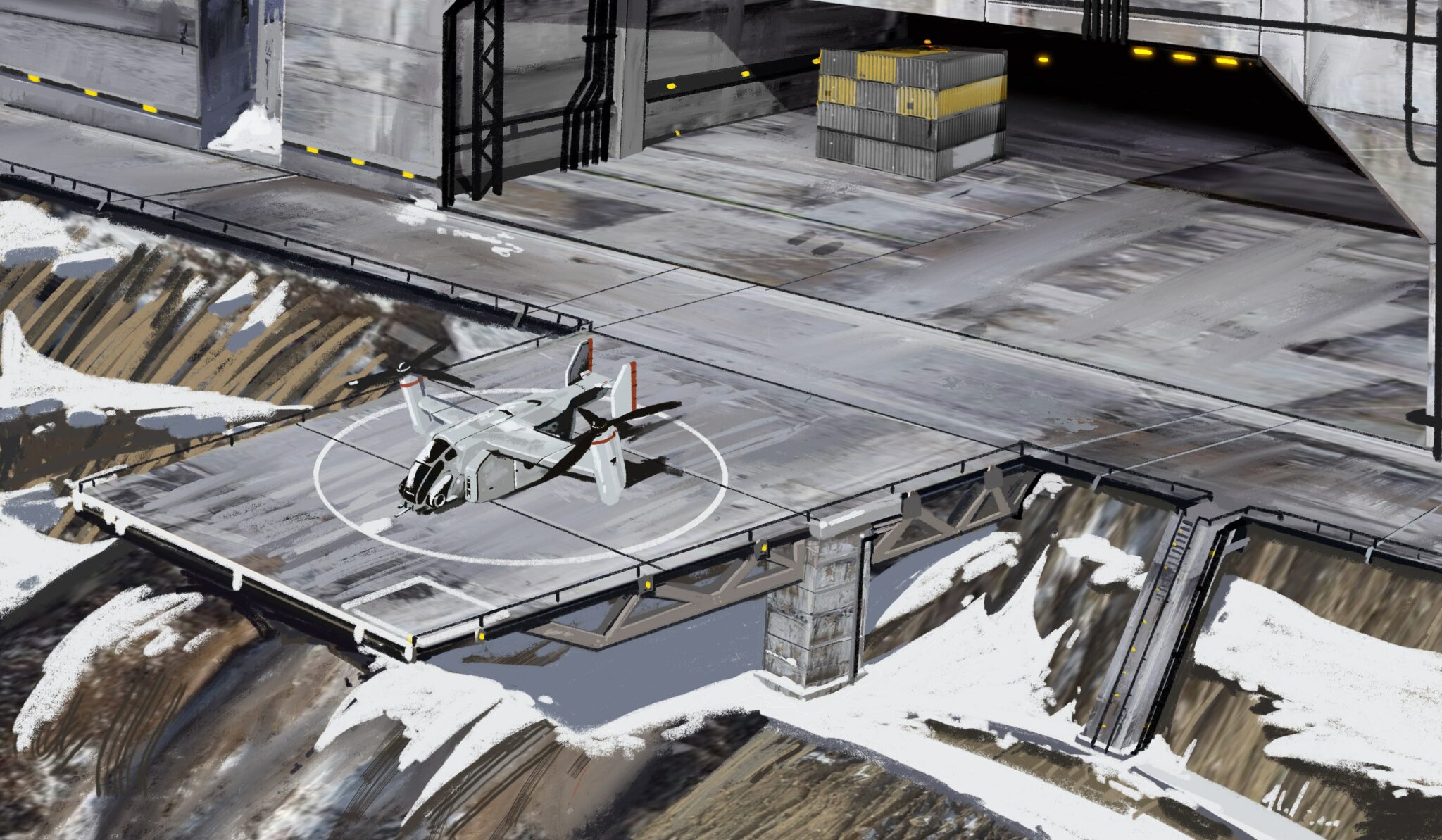 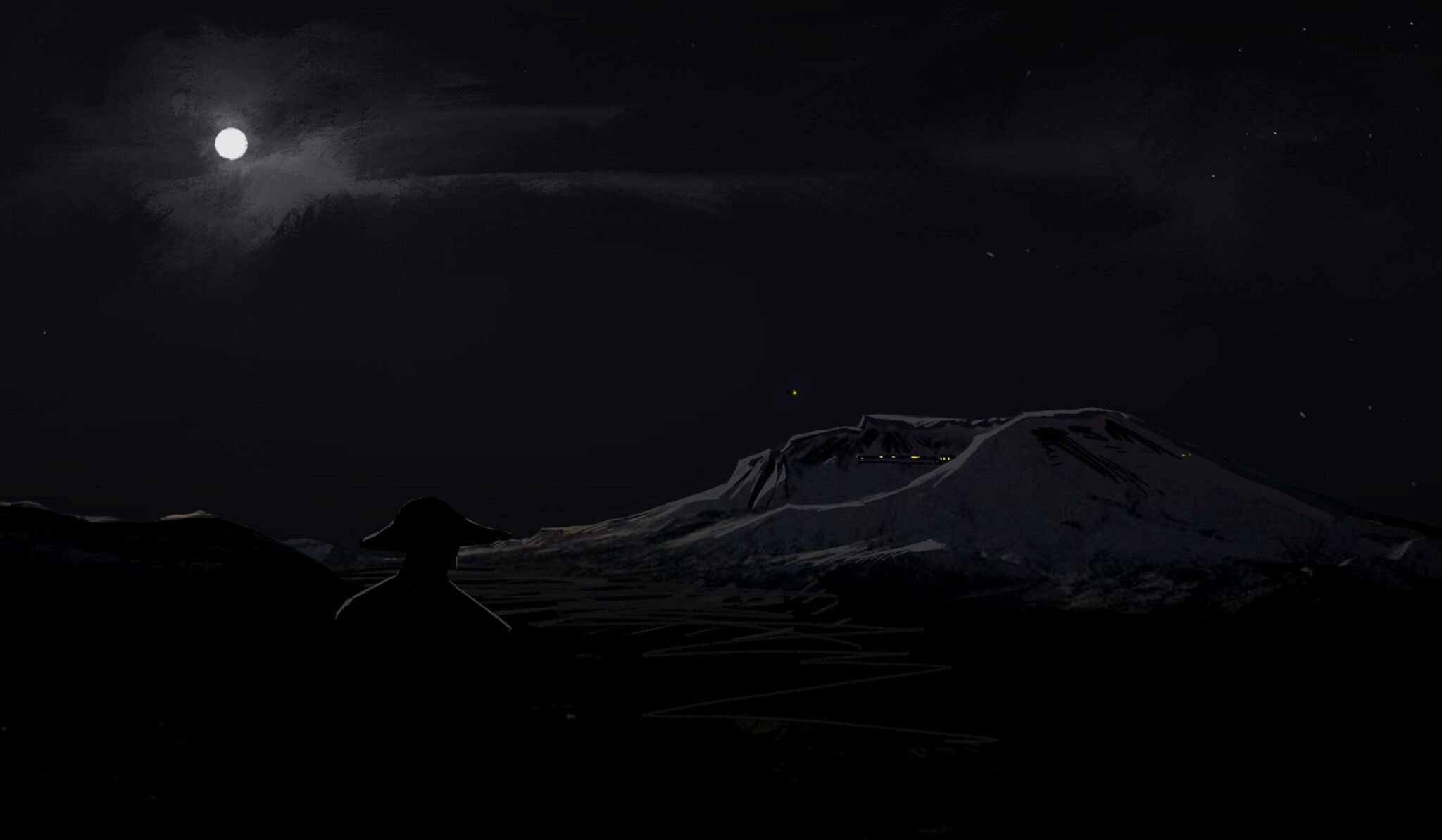 Onto the NCR rewrite. I’m happy to announce our primary writing team for the NCR Rewrite!

This team will be assisted by a number of new writing team members, who will assist in bringing the new story of the NCR to life. We have some fantastic ideas in the works, and we hope that this new story will do better justice to the characters, and to the Frontier as a whole. Keep your eyes and ears open for some new content and previews coming soon!

LIVE CHAT with the team members and Frontier community. Join our DISCORD server